The Gyroscope of Life Understanding Balances (and Imbalances) in Nature 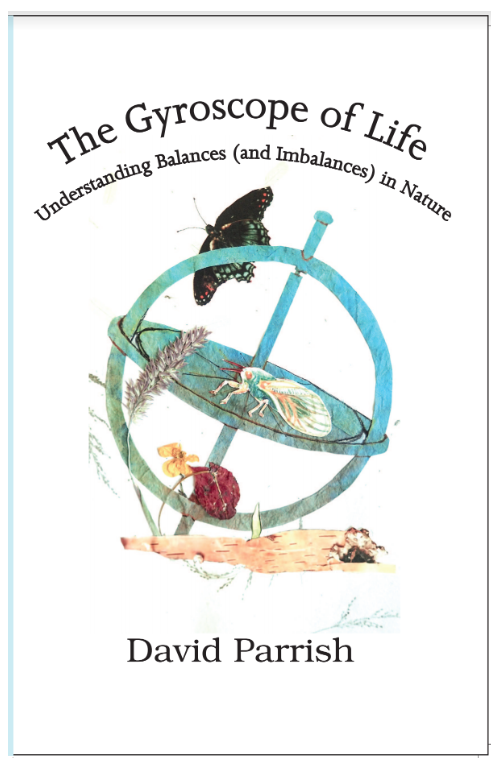 A love song to the field of biology written by an Appalachian naturalist and a 50-year practitioner, The Gyroscope of Life will stretch the minds of readers – scientists and nonscientists alike.

Culturally, we tend to simplify challenging concepts by thinking of them as binary systems: life/death, female/male. But what if these concepts are more complex than mere opposites? David Parrish dives beneath the surface of some seemingly straightforward biological topics to provide a fresh look at the world, and the ways in which we imagine it.

While sharing his personal experiences with religion, science, battling illness, and more, Parrish explores a series of unconventional topics such as a biologist’s credo, Mother Nature’s House Rules, the foolishness of conflicts between science and religion, ritualistic funerary cannibalism, a biological critique of “The Big Bang Theory” theme song, pseudo-copulation of insects with flowers, and the Faustian bargain that agriculture and plant domestication represent. Strewn with metaphors, thought experiments, and a touch of humor, this guide will inspire readers to see life itself in an intriguingly new way.