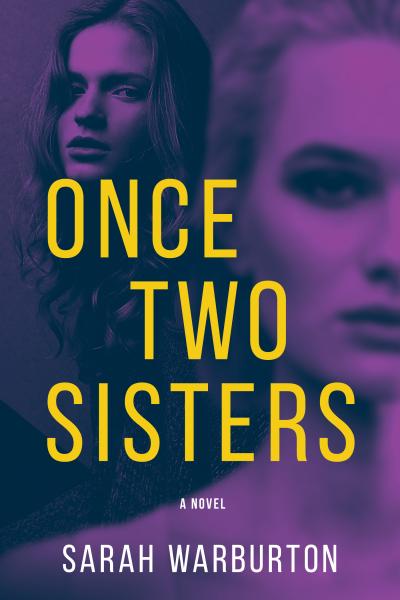 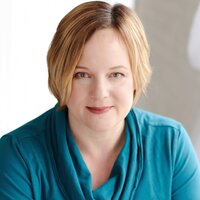 Publisher's Weekly says "Warburton delves deep into the psychological underpinnings of her believable characters in this highly entertaining domestic thriller."

Sarah Warburton, the oldest of four sisters, lives in Blacksburg. She is graduate of The College of William and Mary,  the University of Georgia and Brown Univeristy. Her short story "Margaret's Magnolia" appeared in Southern Arts Journal, and her Pushcart prize nominated story "Survival English" appeared in Oyster River Pages.

When her sister goes missing, Zoe assumes it's just another one of her estranged sibling's stunts--but the danger is all too real.

Zoe Hallett and her sister, Ava, are the precocious offspring of two pioneering scientists, but the sisters have been estranged for years. When Zoe reads a news story about Ava's mysterious disappearance, she assumes it's just another of her sister's twisted fictions, designed to blame Zoe and destroy the peaceful life she's created with her husband and beautiful stepdaughter in Houston. But Zoe's email is hacked to send threatening messages to Ava--and a more sinister picture begins to emerge.

Zoe returns to her home state of Virginia to prove her innocence to the authorities, to her parents, and to Glenn, her ex-boyfriend and current brother-in-law. For the first time, Zoe begins to believe Ava is in grave danger, and when Glenn catches her searching for clues in Ava's home, she looks guiltier than ever--but maybe Glenn is not all he seems.

The clues Zoe finds point to a bizarre link between Ava's disappearance and her mother's "research". Is there a secret someone is trying to protect? And would someone be willing to kill to protect it? As her sister's life hangs in the balance, Zoe draws on hidden reserves of strength and hope to save the sister she never thought she loved.

Once Two Sisters: A Novel (Hardcover)