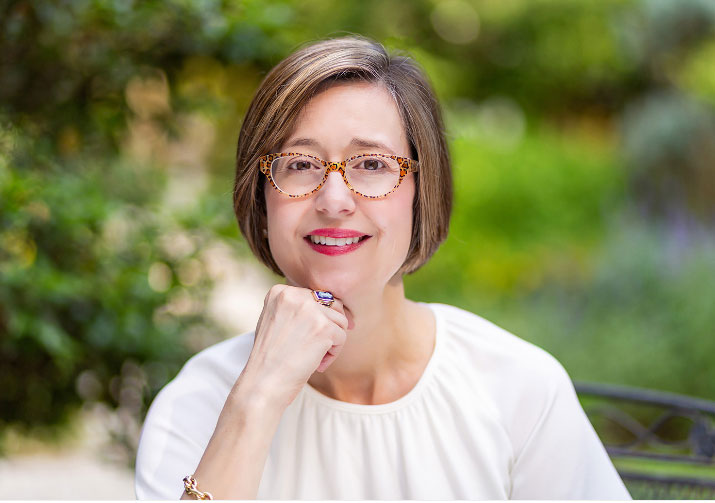 Lee's book, subtitled The Untold Story of the Women Who Took on the U.S. Government to Bring Their Husbands Home from Vietnam, recounts the story of military wives who defied the U.S. military and government to campaign for their husbands' release from North Vietnamese prisoner-of-war camps in the 1960s and '70s. Actor Reese Witherspoon will produce a film based on the book.

Beth Macy, author of Dopesick and Factory Man, said, "The League of Wives persisted to speak truth to power to bring their POW/MIA husbands home from Vietnam. And with astonishing verve, Heath Hardage Lee has chronicled their little-known story — a profile of courage that spotlights 1960s-era military wives who forge secret codes with bravery, chutzpah and style. Honestly, I couldn’t put it down."

Lee spent five years researching the story which also led to a 2017 exhibit, The League of Wives: Vietnam's POW MIA Allies & Advocates at the Robert and Elizabeth Dole Archive and Special Collections at the Univeristy of Kansas in Lawrence.  The exhibit currently is traveling the country with stops at Colorado Springs, CO, Richmond, VA, Coronado, CA and at the NIxon Presidential Library in Yorba Linda CA.

Lee holds a B.A. in History with Honors from Davidson College, and an M.A. in French Language and Literature from the University of Virginia Her first book, Winnie Davis: Daughter of the Lost Cause tells the story of the youngest daughter of Confederate President Jefferson Davis and Varina Howell Davis.

A signing will follow the presentation. Preorder your copy for 10% off and reserve your seat for the event with code AE190427 online or in the store.

The League of Wives: The Untold Story of the Women Who Took on the U.S. Government to Bring Their Husbands Home (Hardcover)